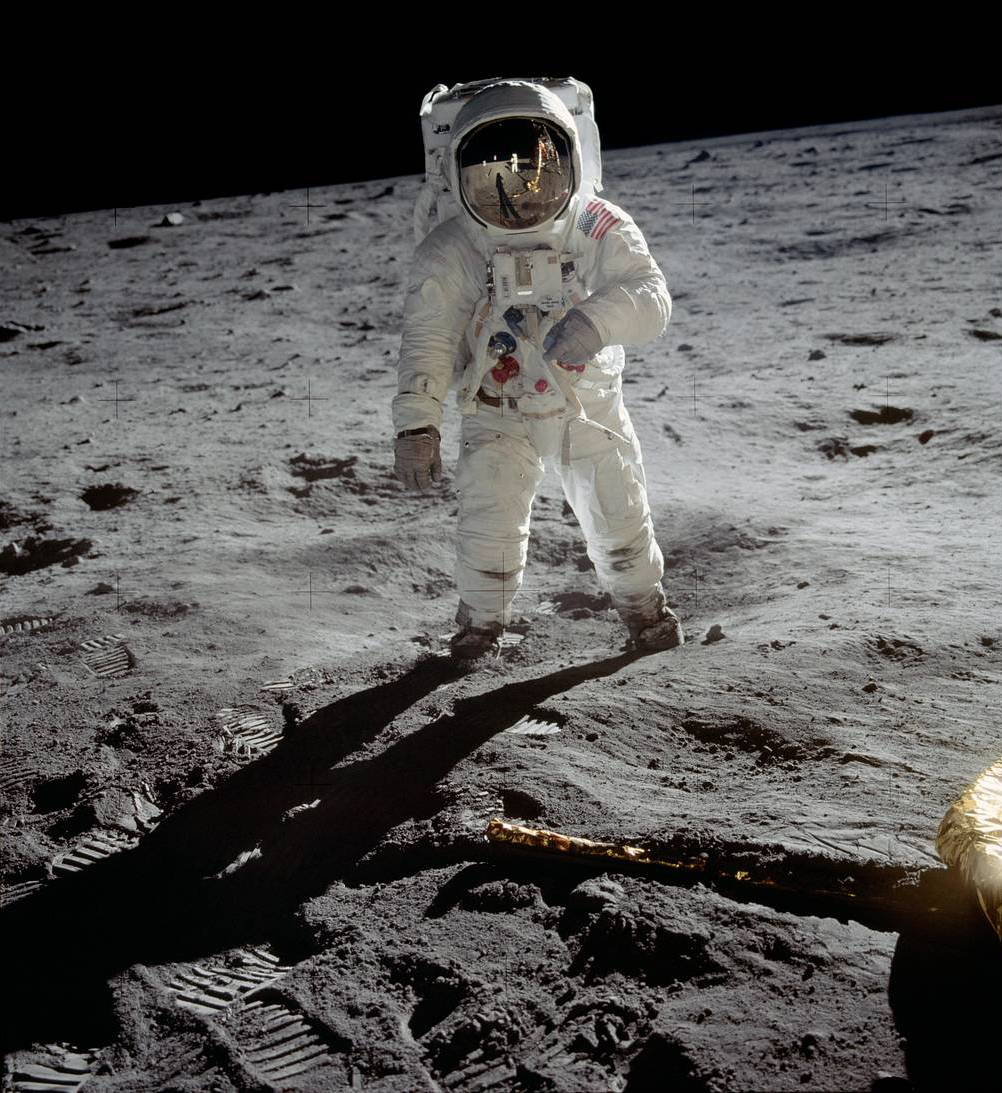 On July 16th, 1969, three astronauts, Commander Neil Armstrong, Command Module Pilot Michael Collins and Lunar Module Pilot Edwin “Buzz” Aldrin set off on what was to be one of the most significant of humankind’s scientific achievements to date — the Apollo 11 mission to the Moon.

During the late 1950s and early 1960s, the United States and the Soviet Union were involved in what is now known as the Space Race — a time of unrivalled advancement in space exploration and technology, as well as a race to be the undisputed leader in these fields. The catalyst for this race was the launch of the Soviet satellite, Sputnik 1, on October 4th, 1957, which was the first of roughly 8,900 artificial satellites to orbit the Earth. In the years that followed, the Soviet Union also sent the first human to space with the orbital flight of Yuri Gagarin on April 12th, 1961, and the first woman, Valentina Tereshkova, to space on June 16th, 1963. The early achievements of the Soviet Union prompted the creation of the National Aeronautics and Space Administration (NASA) which would soon see the United States accomplish their own incredible space exploration feats. 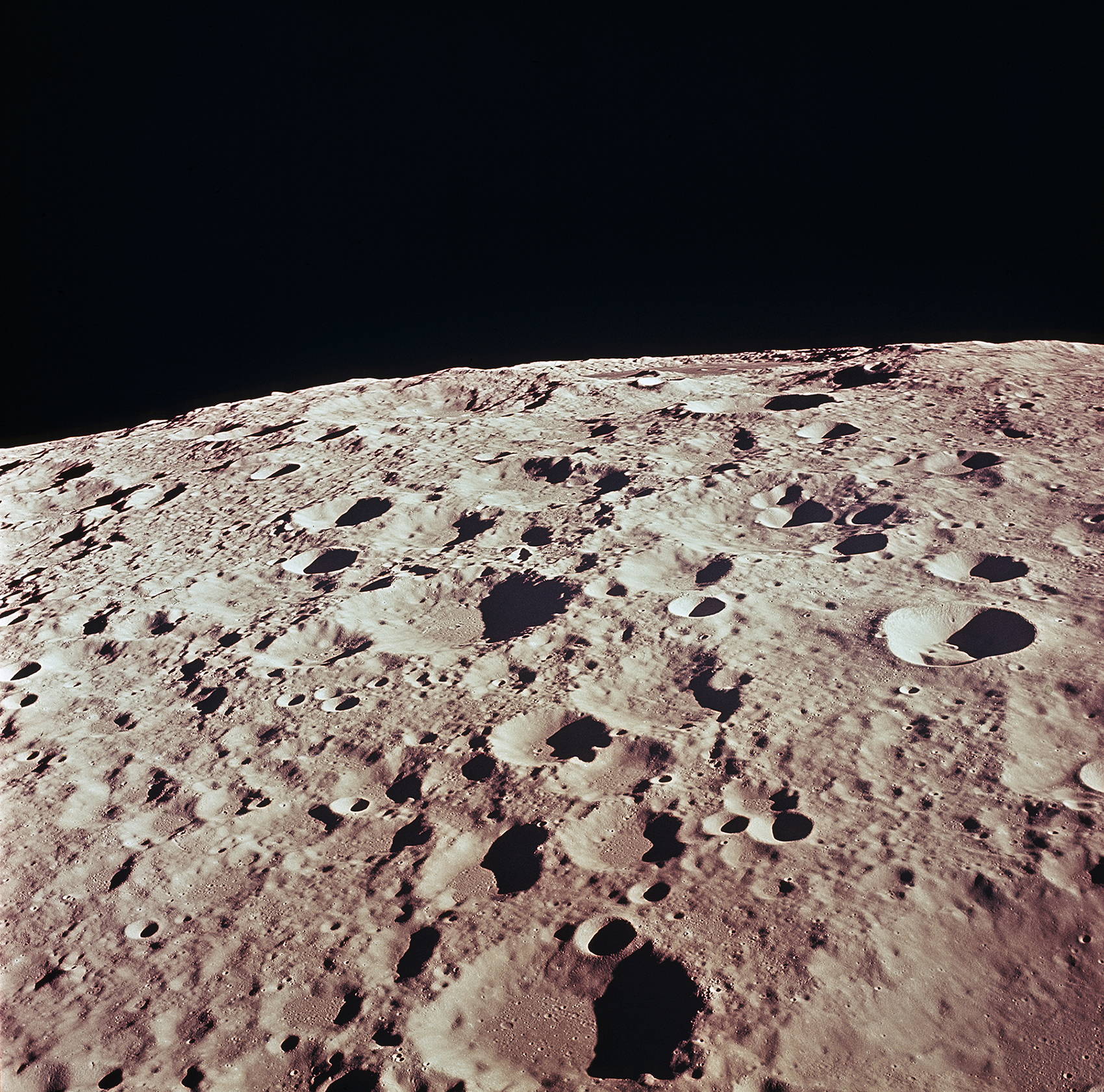 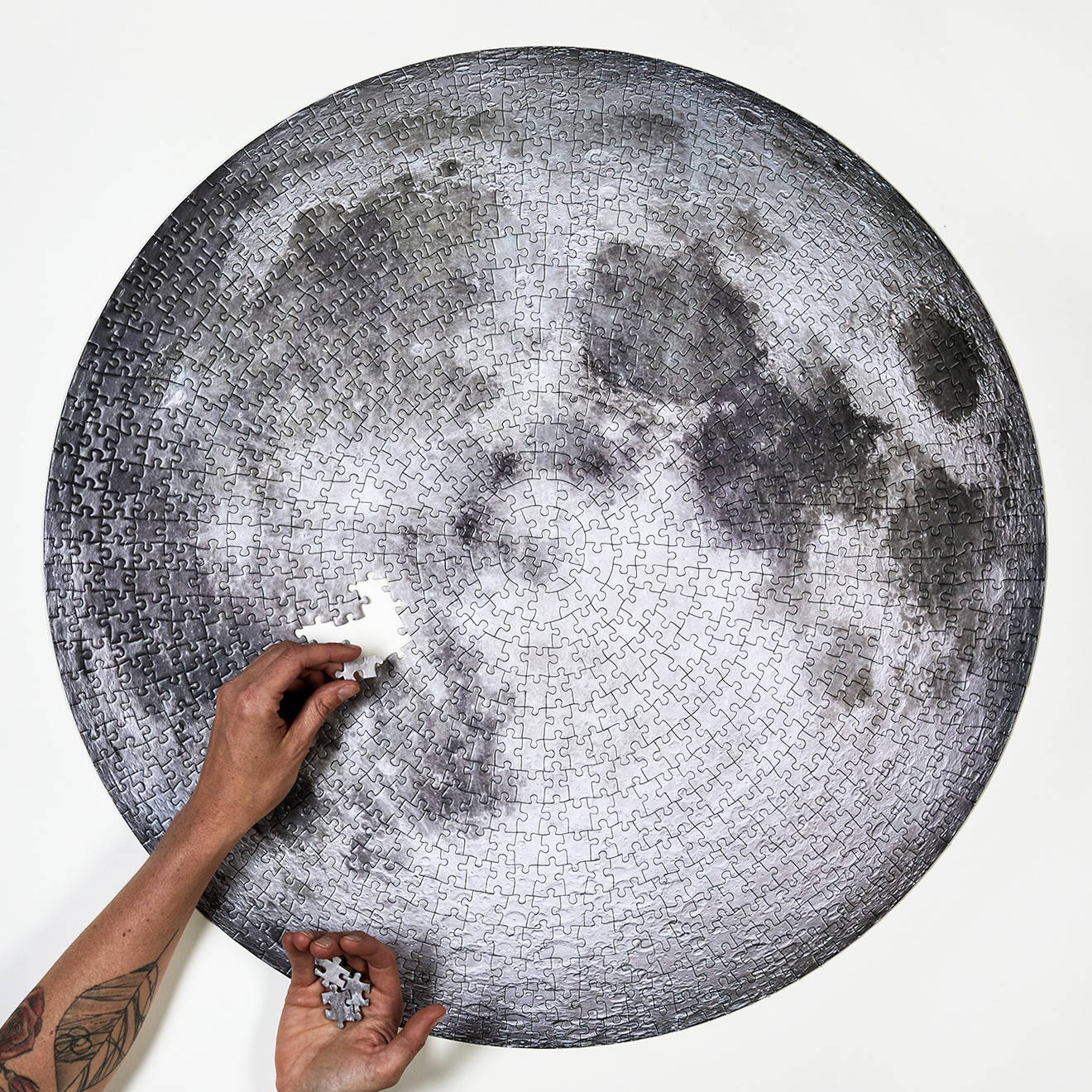 Our 1000 piece Moon puzzle is available in our online shop here.

In 1961, president John F. Kennedy declared “I believe that this nation should commit itself to achieving the goal, before this decade [1960s] is out, of landing a man on the Moon and returning him safely to the Earth. No single space project in this period will be more impressive to mankind, or more important for the long-range exploration of space; and none will be so difficult or expensive to accomplish.” This declaration did not go unfulfilled as the 1960s saw the creation of the Apollo Program that did, in 1969, see the first of humankind walk on the Moon.

The Apollo 11 mission launched from Cape Kennedy on July 16th, 1969, and successfully entered the lunar orbit after passing behind the Moon on July 19th. The following day, July 20th, at 4:17 p.m., the lunar module Eagle manned by Armstrong and Aldrin touched down on the Moon’s surface in the Sea of Tranquility — “The Eagle has landed.”

At 10:39 p.m., Armstrong opened the hatch of the lunar module. As he made his way down the module’s ladder, a television camera attached to the craft recorded his progress and beamed the signal back to Earth, where hundreds of millions watched in great anticipation. At 10:56 p.m., as Armstrong stepped off the ladder and planted his foot on the Moon’s powdery surface, he spoke his famous quote, “That’s one small step for a man, one giant leap for mankind.” 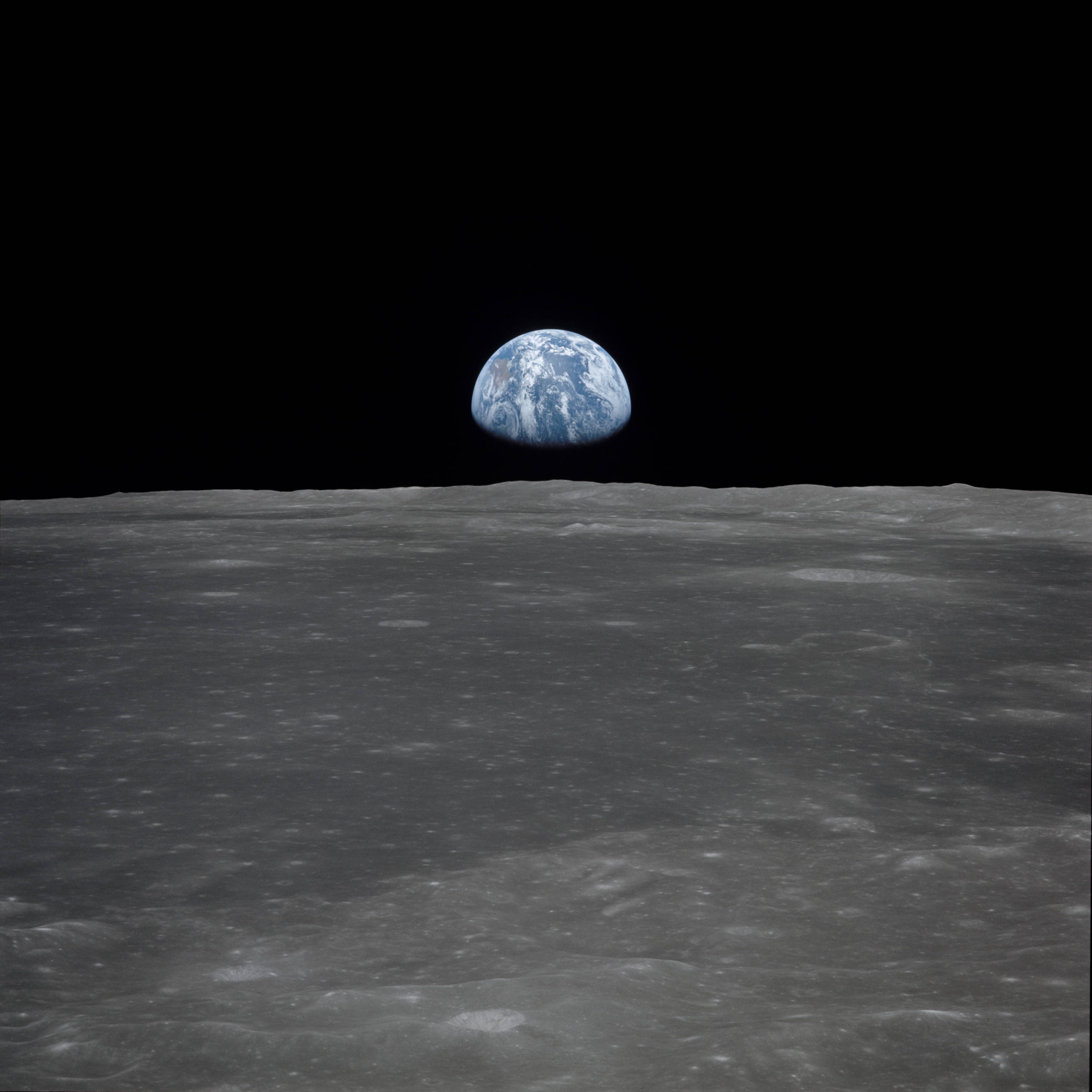 The cultural impacts of the Apollo 11 mission were far-reaching. While a large number of Americans celebrated the accomplishment, others noted that it symbolized the divide in America. Racial and financial inequalities were magnified leaving many to wonder why there was so much financial investment in the Apollo program while the money could be used to support disenfranchised communities. Another significant impact of the Apollo program was the profound effect it had on the environmental movement. Many credit the images and videos of planet Earth taken during the Apollo missions with the founding of Earth Day in 1970 and an urgent call to protect our beautiful, blue planet.

We launched Four Point Puzzles on July 16th, 2019, the 50th anniversary of the Apollo 11 launch, with our 1000-piece, circular puzzle of the Moon. Using NASA’s most detailed image of the Moon, our puzzle celebrates space exploration with this beautiful, challenging and unique puzzle.